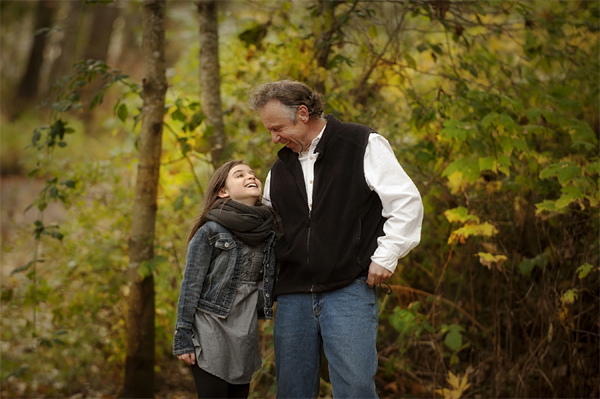 Up-to-the-minute medical technology has evoked a huge and positive change in what was formerly a rather grim routine, and that is GreenLight™ Laser Therapy.

“GreenLight™ Laser Therapy is an excellent treatment and is the only BPH treatment that can fully shift in-patients to out-patients as well as offering other patient benefits,” says St. Joseph’s Hospital urologist, Dr. William Tinmouth.

What once took up to seven days of hospital stay, is narrowed down via GreenLight™ Laser Therapy to an average stay of 6.75 hours. This frees up operating room time as well as beds, thus improving wait-time for other patients.

With the help of people like Rick Finney, an anonymous donor, The Courtenay Legion and other individuals and groups the Foundation is well on its way to reaching the 195,000 needed to pay for this equipment. To date over $187,000 has been raised. Mr. Finney is a prostate cancer survivor and while the new therapy wouldn’t have helped him in dealing with his malignancy, he sees it as a godsend for so many men who have had to, or will have to go through therapy for BPH treatment, including two friends who will be using the therapy in the near future. While the technology is already in place and in full-use, over 45 procedures have been completed.

“It’s just so much better at all levels,” he says. “It’s a huge benefit both in time and the fact that the old therapy was harsh and painful (he refers to the former process as the Roto-Rooter Treatment). With the GreenLight™ therapy it’s dealt with quickly and not painfully.”

Finney is a supporter of the Hospital Foundation’s Fundraising initiative and hopes to encourage others through his efforts.
“Each one of us can make a contribution,” he says. “I had cancer, but that isn’t my only motivation. Just in the case of cancer alone, however, virtually everybody is affected by cancer one way or another. If we don’t personally have it, a family member or a friend does. If we have been personally affected, I think we become even more determined to spread the word.

“In his words, “it’s a guy thing and a case of men rallying together. Even if everybody gave $5 it would make a huge difference. You know, give up a latté and help the cause.” Rick and his team of over thirty supporters have raised over 22,000 so far.

As it stands, one friend unhesitatingly on being asked matched the $1,000 Finney contributed. Since that time, two other friends have contributed the same amount.
“I’m really grateful for such people and their generosity,” he says.

One such friend is Noel Chaboteaux, who fully supports the campaign to pay off the GreenLight™ Laser cause.
“It’s a worthwhile cause,” says Chaboteaux. “More people should be aware of the need. It’s been a taboo subject for too long. While we think of this affecting older males, it would also be advisable for younger men to be checked early.”

Chaboteaux says the aspect of the GreenLight™ Laser technology that is most appealing is the saving in time for the procedure.

“It’s economically better,” he says. “It saves time and costs for both the patient and the hospital. So, in the long run it’s good for all concerned.”

GreenLight™ Laser is just one of the elements of St. Joseph’s constantly improving ability to enhance patient care. Please help the Hospital Foundation assure that the best in modern technology is available to hospital staff so that they can continue to offer you and your loved ones the best of care.