Skip to content
Home/Donations, News/A $6,000,000 gift to the community
Previous Next 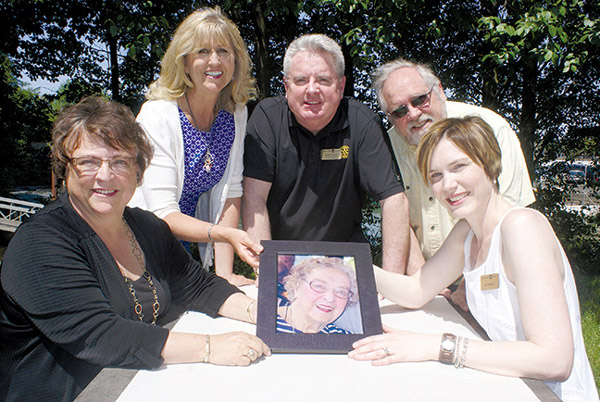 Catherine Mary Aitken contributed much to the Comox Valley during her lifetime. And she will continue to do so in perpetuity.

Affectionately known as “Mamie,” Aitken passed away in January 2015 and left a legacy of $6 million to be shared among four organizations.

“This generous gift is a game changer for the foundation and the Comox Valley,” says CVCF president Dr. Norman Carruthers. “It will have a profound impact on the Valley, and keep on giving to the community for generations to come.”

The CVCF was established in 1996 and currently has endowment funds in excess of $5 million. The foundation has distributed over $1.5 million to the community since inception, including a record $200,000 this year.