Skip to content
Home/News/Dab & Donate exceeds goal of $10,000 for Mental Health
Previous Next 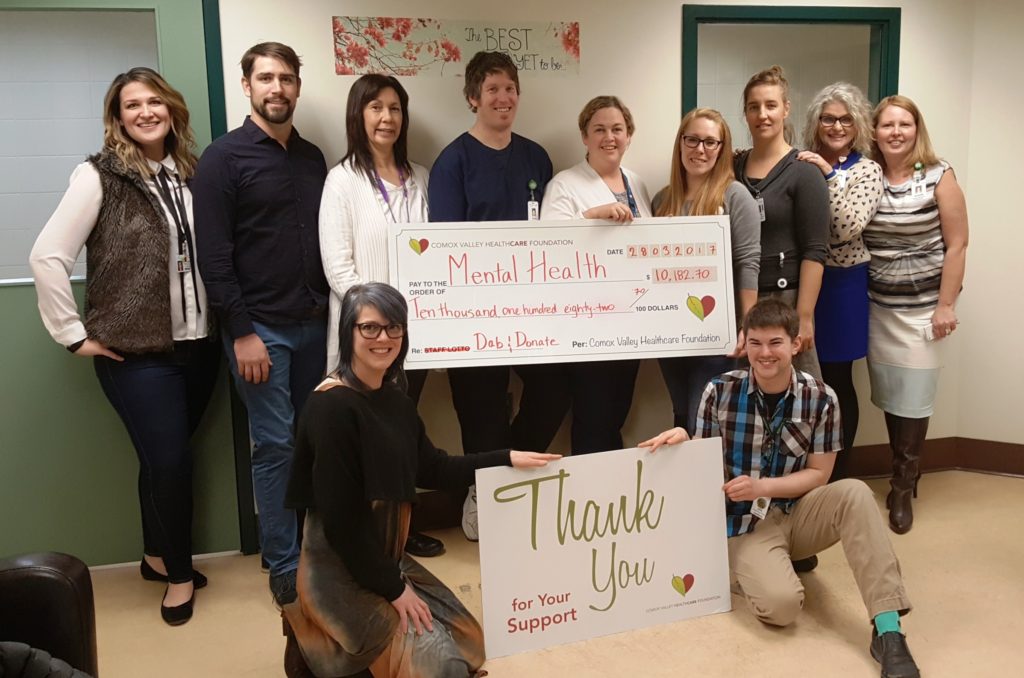 On March 14th, the local fundraiser called Dab & Donate to Mental Health reached and exceeded its goal of $10,000 six months earlier than planned.

The popular music bingo fundraiser was held once a month at Avalanche Bar & Grill, with 100 per cent of the proceeds going to support Mental Health, Substance Use & Psychiatry Services at St. Joseph’s Hospital and the new Comox Valley Hospital via Comox Valley Healthcare Foundation.

Each month anywhere from 70 to 120 music bingo enthusiasts attended in hopes of winning dozens of prizes donated by local companies set to fun music, and all for a good cause.

“The event went way better than I imagined,” said Devin Moldenhauer, organizer and owner of Avalanche Bar & Grill. “The way it was received was fantastic. We had some people come out to every single Dab & Donate because they had a great time, won awesome prizes and could come together with others in our community to do great things for local mental health needs.”

“When you first look at putting on a fundraiser, you think, ‘We’re going to do this and raise some money,’ but you don’t think about the exponential factors that happen once you do raise that money, and the impact it has.”

In total Dab & Donate to Mental Health raised $10,182 since it began in October, and funds raised have been used for: games, activities and Christmas gifts for patients staying in Psychiatry; a new computer in Psychiatry for creating resumes, looking for jobs and seeking out housing; and most recently the event paid for a Mental Health Professional Development Day on March 13th for St. Joseph’s staff, featuring various speakers and informative sessions on the subject.

Moldenhauer was able to tour Psychiatry at St. Joseph’s with Dab & Donate organizers Carmen Christensen and Katie Maximick, and also attended the mental health Professional Development Day to see how Dab & Donate was being used in the community.

“It was quite fascinating because they had over 20 staff and lots of speakers there,” he said about the professional development day. “Staff were able to get more education on mental health, which will then hopefully help patients in Psychiatry.”

“Originally we chose mental health at St. Joseph’s because there was a need to send staff to a specialized education conference and we wanted to help, so this means the event has come full circle because a lot of mental health staff were able to attend this professional development day, and that feels pretty good.”

On top of being able to purchase patient activities, items and staff education, Dab & Donate also created a much-needed platform to discuss local mental health needs while raising awareness in the community.

“There was a need at St. Joseph’s for mental health when we started this, and I feel after these six months that we really did a good job of meeting that need with this event, while also building awareness for mental health in the Comox Valley,” said organizer Christensen from 98.9 The Goat. “While there’s still a stigma and a financial need surrounding mental health, I hope that Dab & Donate has helped ease both issues, even just a little, here at home.”

“Our Foundation and the staff at Psychiatry are so thankful to Devin and Carmen for choosing Mental Health as their focus for Dab & Donate over these past six months,” added Katie Maximick from Comox Valley Healthcare Foundation. “One in four Comox Valley residents are impacted by mental health issues, and B.C. has the highest rate in Canada for hospitalization due to mental illness and substance abuse, so this is a very important cause to support and to bring awareness to in our community. Thank you to all of the businesses who donated prizing, and to all of the wonderful participants who came out each month.”

After an overwhelmingly successful six-month run and reaching their goal of $10,000, organizers are going to take a bit of a break while they determine what’s next for the music bingo event.

“At the end of the day, it was a great event that many people enjoyed and raised a lot of money. People didn’t want it to end,” Moldenhauer said.

“I’m happy that we reached $10,000 much sooner than we thought, and I’m also kind of sad that we hit it so quickly, but this gives us more time to organize our next events and see what we can do, and how we can make it better.” 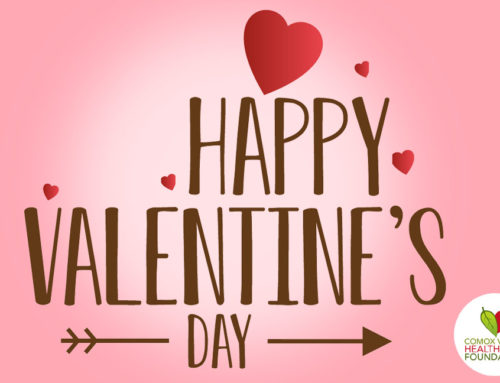 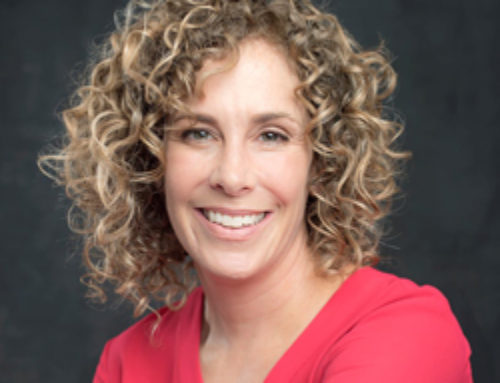 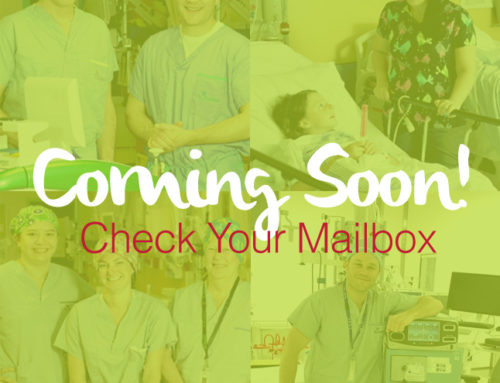 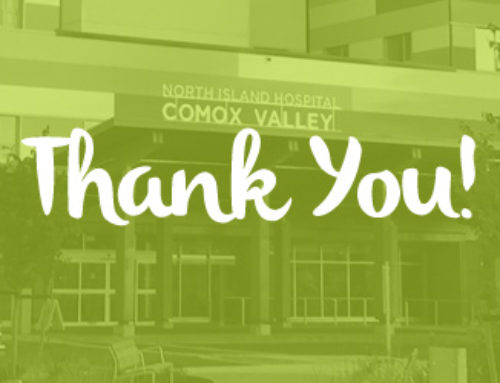 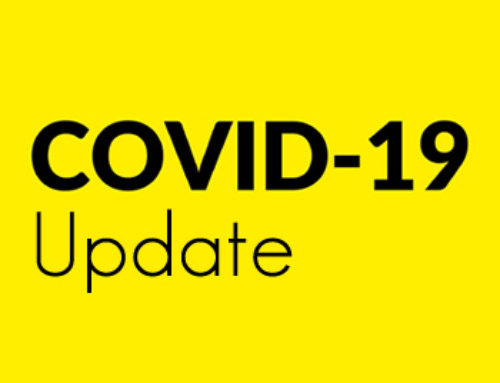