Celebrating the lives of Philanthropists Angela and John Patrick 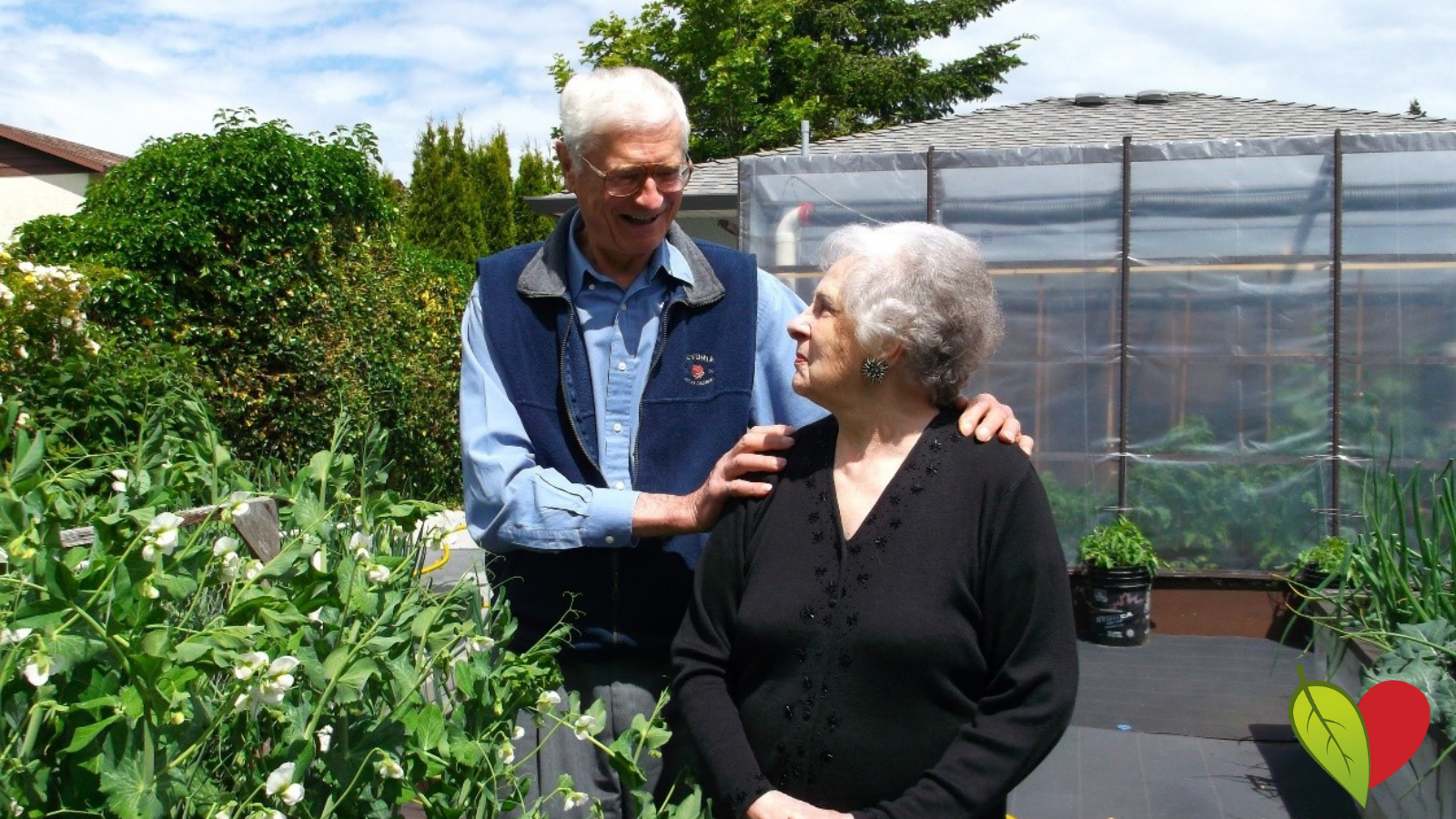 The John and Angela Patrick and Nellie Kushner legacy is one that will live on in the Comox Valley.

Predeceased by her husband John in 2014, Angela peacefully passed away on July 5, 2021. Gardening, petit point, cross stitch, reading and carpet bowling were just a few of the activities Angela Patrick enjoyed. John and Angela married in 1972 and always had a heart for giving and helping out where needed. Angela looked after the books for the Lion’s Club Seaview Village in Union Bay for several years. John was a Board member for The Foundation and volunteered for The Views at St. Joseph’s for over 20 years. John was also very active in the Lions Club of Baynes Sound, Fanny Bay Volunteer Fire Department, and served as President of the Fanny Bay Seniors (OAP #127).

Together, John and Angela supported many areas of healthcare, including staff education, creating a sunroom at The Views, equipment for acute care, as well as palliative care. The Patricks cared deeply about ensuring seniors would have access to the best possible care, close to home.

In April 2018, Angela established the John and Angela Patrick and Nellie Kushner Fund. This incredible gift will stay intact and the income it earns each year, directed to healthcare projects that support seniors in the Comox Valley. Their permanent fund ensures Angela and John’s generosity, passion and care will continue to help others, always.

“It is an honour to steward the legacy created by Angela and John. They were incredibly generous during their lifetimes and visionary in seeing the ongoing impact their giving could have on generations of seniors in our community,” stated Bill Anglin, President, Comox Valley Healthcare Foundation.